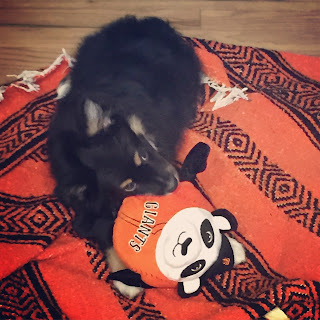 For people who have followed my blog for a LONG time, you may already know that several years ago, I had a really sweet bloodhound named Harold. I was devastated when he had health issues and had to be put down. I have not had a dog since...until now.

Meet "Citra" who has been named for a variety of hops used in beer-making. She is a mini-Australian Shepherd puppy. She is 7 pounds now, and should grow to be about 25-30 pounds. On top of being extremely adorable, she is also extremely sweet and very smart. House-breaking a puppy isn't exactly the easiest thing to do, and she's rolling with it pretty well.

It's so nice to have a sweet dog again, and I look forward to many years of her companionship.
Posted by erin@erinstumpf.com at 3:44 PM 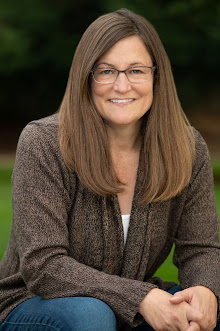 Want a FREE estimate of your home's value? CLICK HERE